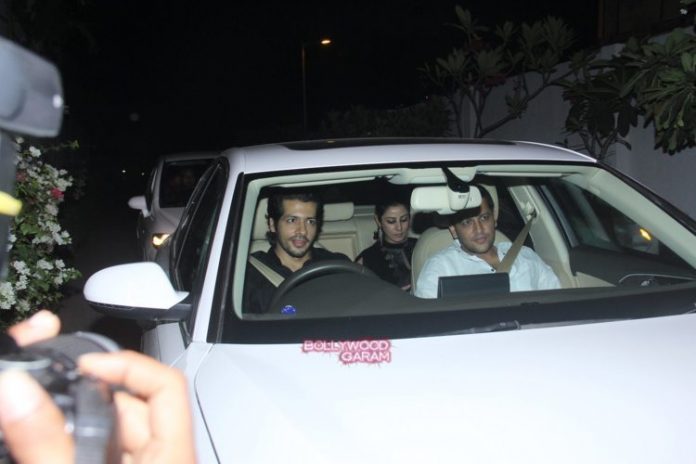 Many of the celebs also wished the tennis player on their micro blogging accounts of Twitter.