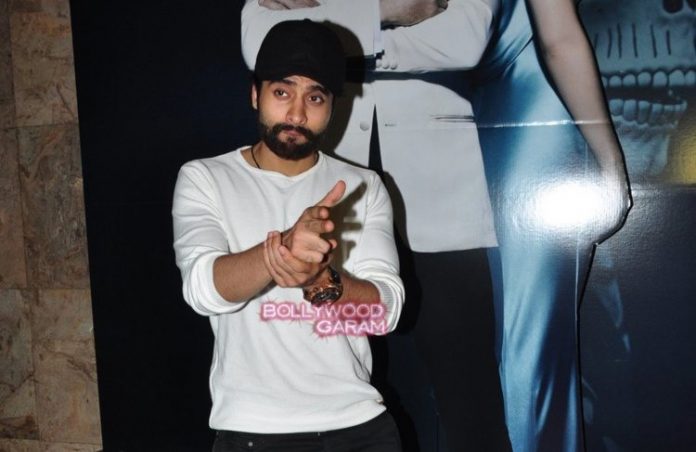 The Hollywood movie features Daniel Craig and will mark his fourth performance as James Bond. ‘Spectre’ also stars Christoph Waltz and Ben Wishaw and is directed by Sam Mendes.