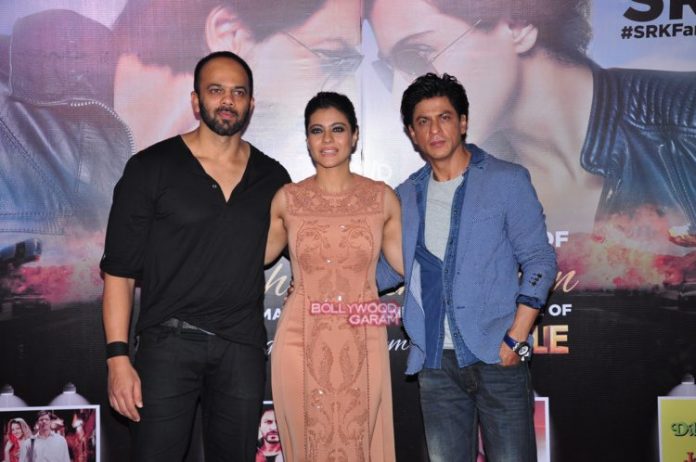 Indian actors Shahrukh Khan and Kajol launched a short video of their upcoming movie ‘Dilwale’ at an event in Mumbai on December 11, 2015. The video has shown a glimpse of the romantic love story that has been directed by Rohit Shetty.

Kajol and Shahrukh have been a hit couple in Bollywood and are known for their sizzling on-screen chemistry. The two were last seen in the movie ‘My Name Is Khan’ and are now all set to spread their magic on the silver screens with ‘Dilwale’ which also stars Varun Dhawan and Kriti Sanon.