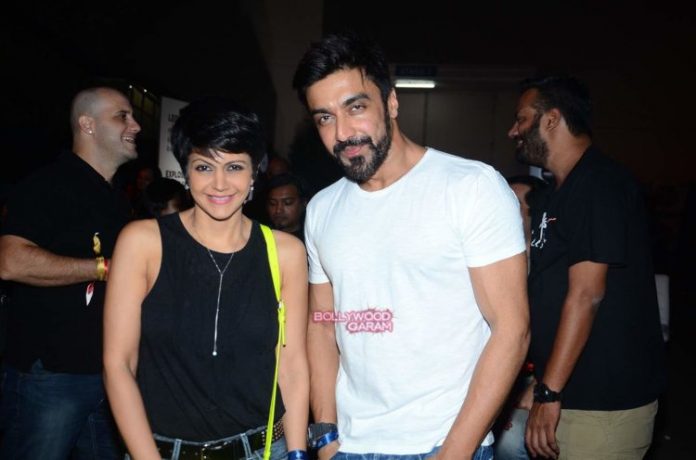 Celebrities from Bollywood were snapped attending an event at Mehboob studios in Mumbai on December 12, 2015. The attendees of the event included Kiran Rao, Sudhir Mishra, Ayan Mukherji and others who witnessed live performances and screening of films.

Apart from film screenings and live performances, the event also had interactive workshops.