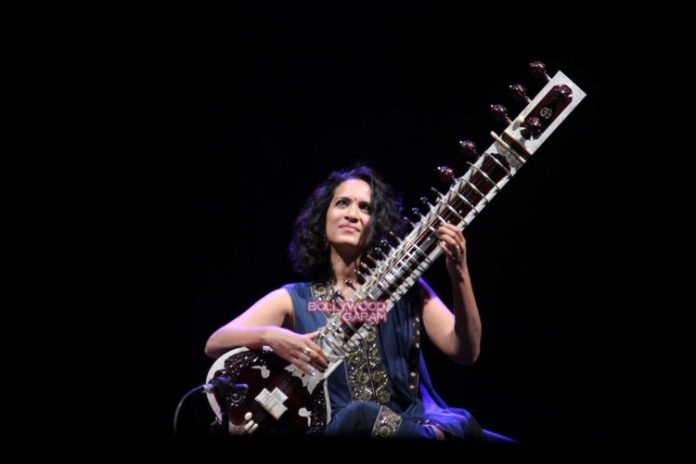 Anoushka released her debut album in 1998 and since then the sitar player has never looked back and went on to release more albums.

Shankar has been nominated for the prestigious Grammy Awards several times in her career.