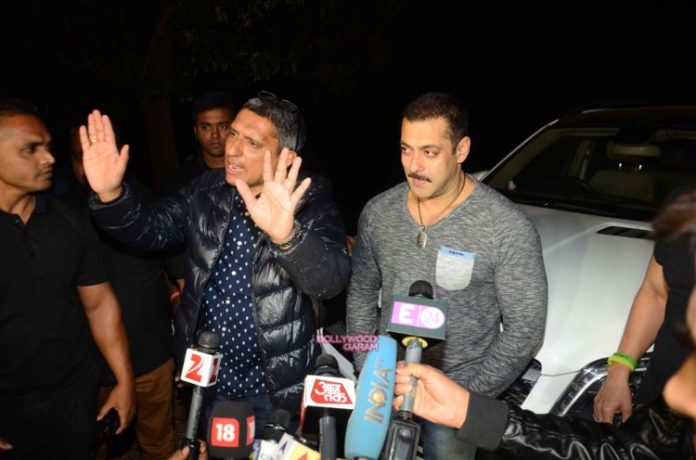 Superstar Salman Khan turned 50 on December 27, 2015 and celebrities from Bollywood flocked to wish the ‘Dabangg’ star on his birthday bash hosted in Mumbai. The entire Khan family was there for the grand bash where he cut a huge birthday cake.