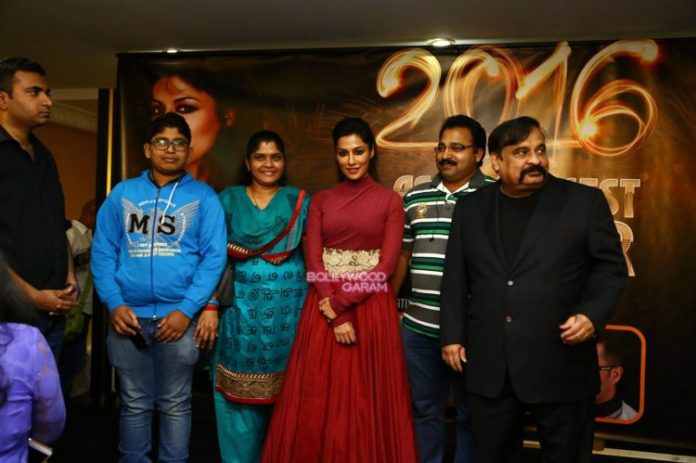 Bollywood actress Chitrangada Singh performed at the special New Year’s Even event held at The Country Club at Al Mamzar Park in Dubai on December 31, 2015. The actress managed to charm her fans at the event with her scintillating performances.

Chitrangada also interacted with the audience and shared that she is working on an upcoming project ‘Babumoshai Bandookbaaz’.

The actress made her debut in Bollywood with the movie ‘Hazaro Khwahisheun Aisi’ in 2003.