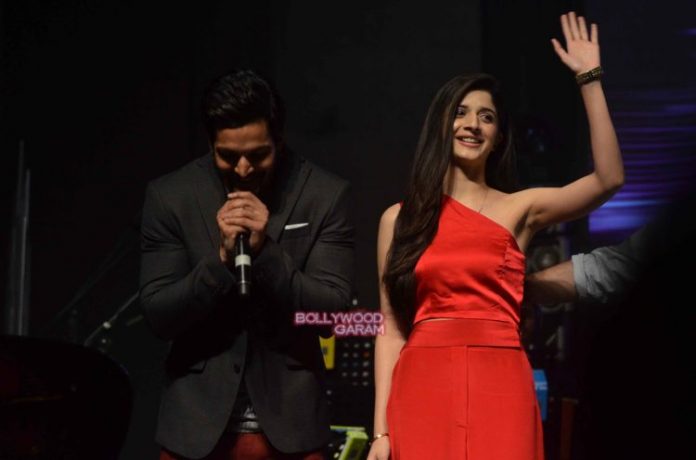 ‘Sanam Teri Kasam’ is am upcoming romantic movie directed by Radhika Rao and Vinay Sapru with Harshvardhan and Mawra in lead roles.