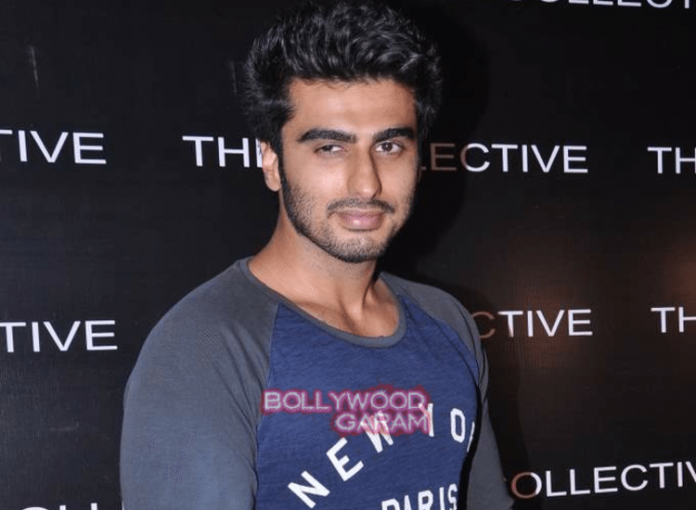 Bollywood actors Shraddha Kapoor and Arjun Kapoor have been signed in for the upcoming movie ‘Half Girlfriend’ which is based on author Chetan Bhagat’s book with the same name. After the super success of ‘2 States’, director Mohit Suri has been given the responsibility to bring Bhagat’s book live on the silver screens. The makers of the movie have unveiled the release date as October 7, 2016.

Shraddha will be seen playing the character of Riya Somani, a Delhi girl while Arjun will be seen playing the role of Madhav, a boy from Bihar. The news came out from popular film critic Komal Nahata who took his Twitter account and wrote, “Balaji Motion Pictures, Mohit Suri and Chetan Baghat’s “Half Girlfriend” will release on 7th October 2016.”
This will be the first time the audience will get to see the new pairing of Shraddha and Arjun on screen. On the work front, Shraddha was last seen in the movie ‘ABCD 2’ which proved to be a blockbuster at the box office. Meanwhile Arjun is also working on another project ‘Ki and Ka’ opposite actress Kareena Kapoor.
The actress is also shooting for the upcoming movie ‘Rock On 2’.