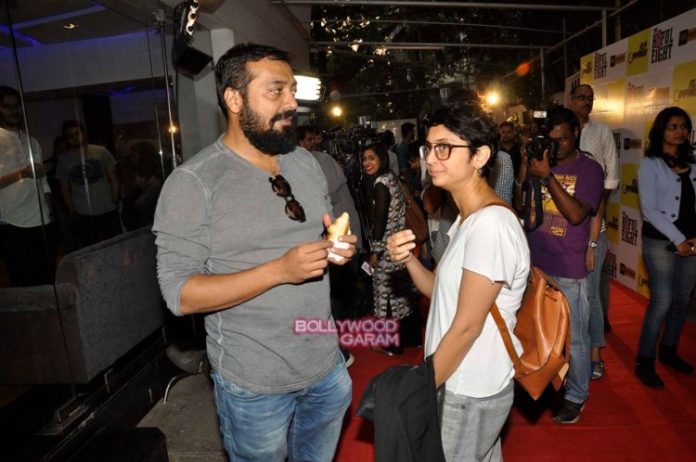 Celebrities from Bollywood were snapped attending the special screening of the movie ‘The Hateful Eight’ held in Mumbai on January 10, 2016. The attendees of the screening included Anurag Kashyap, Kiran Rao, Anupama Chopra, Ramesh Sippy and others.

‘The Hateful Eight’ is a 2015 American Western Mystery film that is written and directed by Quentin Tarantino. The movie stars Samuel Jackson and Kurt Russell in lead roles.