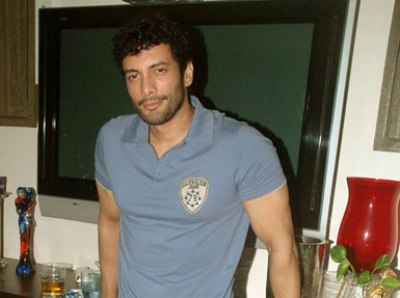 Akashdeep Saigal is now the most popular person in the house of Bigg Boss 5. In the earlier days, the actor had his attention towards actress Shonali Nagrani and many times tried to even woo her.

Akash offered that he is always open to her to work with her in Hollywood. Poor Sky does not know that Leone has a production house named Sunlust Pictures and that she writes, creates a directs her own brand of adult movies. Recently, when the actress was called in the confession room she said that the house members are not so mature enough to understand and accept her profession and are judgmental too. Leone added that she wants to win their heart and that her family and friends have already accepted her for who she is professionally.