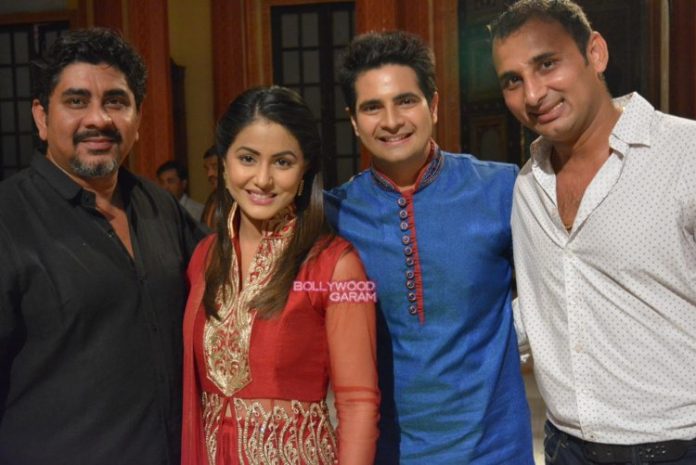 Star cast of the popular TV series ‘Yeh Rishta Kya Kehlata Hai’ celebrated the completion of seven years on the sets on January 19, 2016. The show is produced by Rajan Shahi’s Director’s Kut and focuses on the daily happenings of a family in Udaipur.

The entire cast and crew got together and cut a cake in the shape of seven. The actors of the show shared their memorable pictures on the social media. Producer Shahi at the event said that the characters Naitik and Akshara have become a part of the daily lives of families who watch the show.

The show premiered in January 2009 on Star Plus.