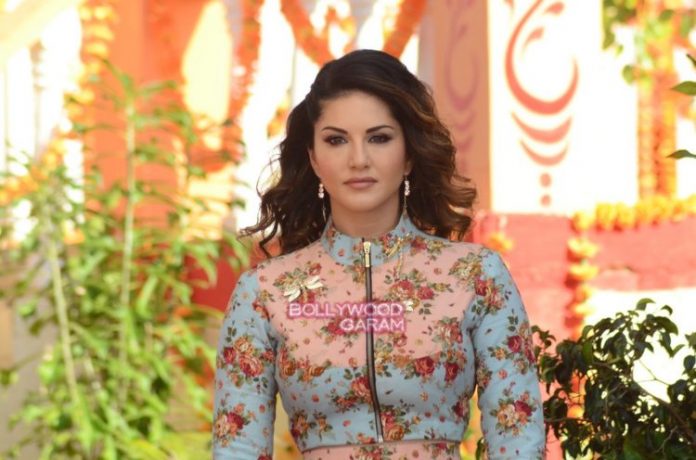 Bollywood actors Sunny Leone and Vir Das promoted their upcoming movie ‘Mastizaade’ on the sets of the TV series ‘Chidiya Ghar’ in Mumbai on January 24, 2016. Leone looked fabulous in a printed skirt and a crop top while Das looked elegant in a checked suit.

‘Mastizaade’ also stars Tusshar Kapoor, Shaad Randhawa and Suresh Menon and is all set to hit the theatres on January 29, 2016.

The movie is an adult comedy flick directed by Milap Zaveri and will have Riteish Deshmukh playing a cameo role.