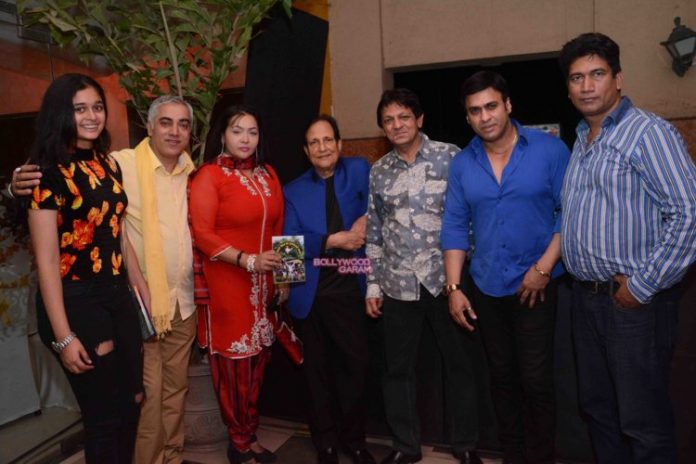 Tantia at the event said that he dedicates the album to the soldiers of the country who are the real heroes.