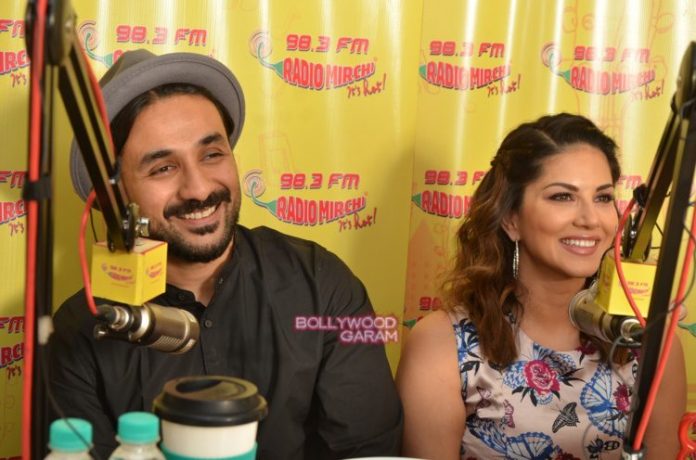 Complaint has been filed against actors Sunny Leone and Vir Das for promotion of condoms inside a temple. As per the complaint, the characters of Leone and Das in the movie ‘Mastizaade’ are seen promoting use of condoms in a temple in a ‘vulgar’ way.
Not just the actors even the makers of the movie have been booked in the case. The movie is directed by Milap Zaveri and hit the theatres on January 29, 2016.
The movie also stars Tusshar Kapoor, Suresh Menon and Shaad Randhawa.