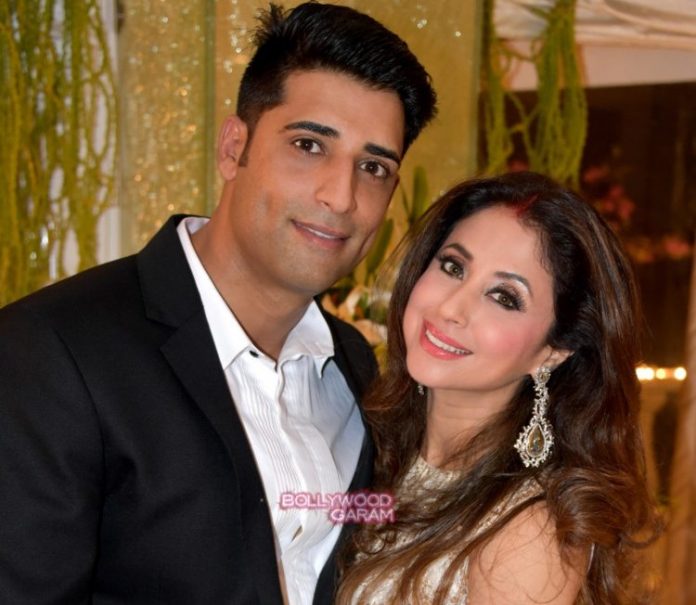 Bollywood actress Urmila Matondkar and husband Mohsin Akhtar hosted a wedding reception for friends from the film fraternity on March 4, 2016. Urmila looked gorgeous in a white and golden ensemble while husband Mohsin looked dapper in a suit.

Matondkar met her businessman husband at a wedding of designer Manish Malhotra’s niece. Love struck between the two and they started dating. The wedding ceremony had only Manish Malhotra from the film fraternity.

The two got married according to Hindu rites and will soon have a ‘nikah’ which is wedding ceremony according to Muslim rituals.