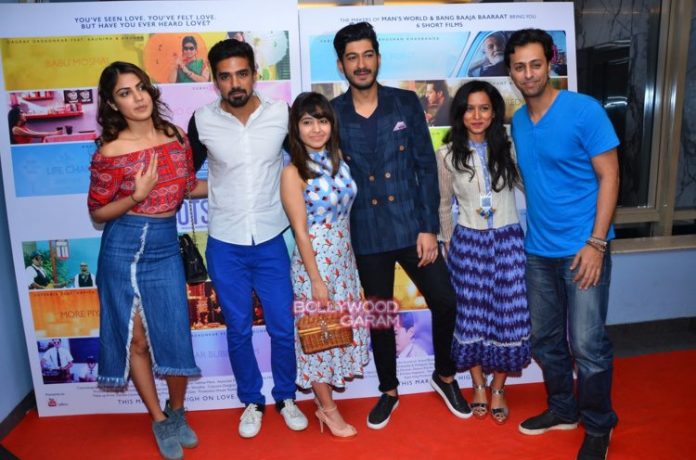 Youth division of the YRF Studios, Y-Films has launched its first short film under ‘Love Shots’ titled ‘The Road Rrip’ at an event in Mumbai on March 7, 2015. There are six short films and their music videos will be premiered every Tuesday from March 8, 2016.

The Road Trip is a story of a young couple who goes on a long drive during weekend, during which their car breaks down.

The short film is directed by Ankur Tewari, who has also composed and performed songs for the film.