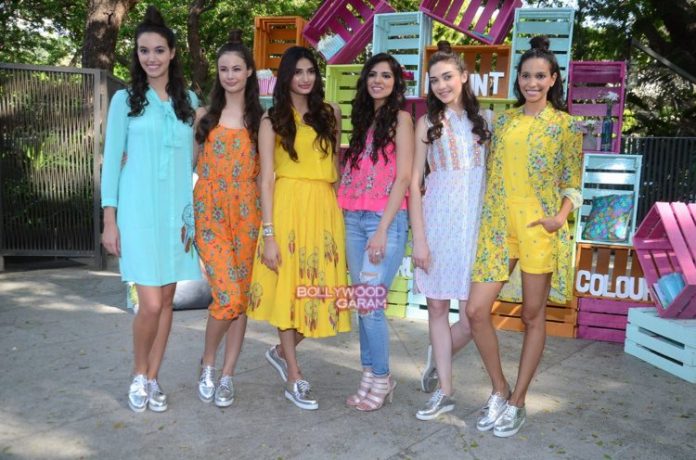 Bollywood actress Athiya Shetty attended the launch event of designer Nishka Lulla’s Summer collection in Mumbai on March 22, 2016. The actress looked great in a yellow outfit and posed for the pictures.

On the work front, the actress made her debut in Bollywood with the movie ‘Hero’ opposite actor Sooraj Pancholi. The actress is also the brand ambassador of Maybelline New York.