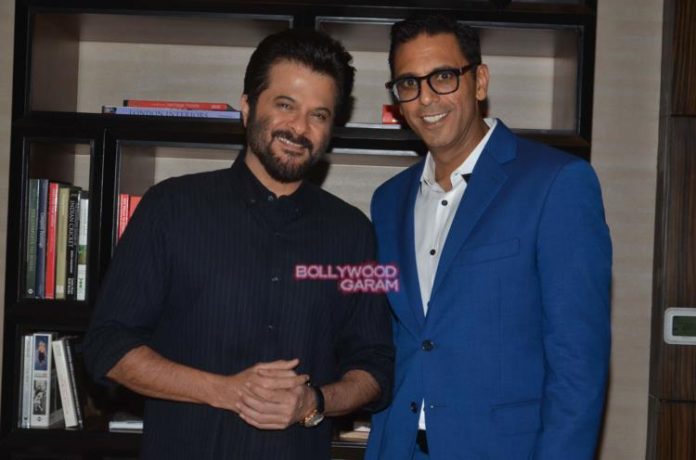 Veteran actor Anil Kapoor was snapped attending an event in Mumbai on April 19, 2016. The actor was last seen in the movie ‘Dil Dhadakne Do’ in which he played the role of a rich businessman.

Anil is currently busy with the shoot of his popular series ‘24’. The earlier season of the show had won him many accolades.

Anil is also all set to be awarded Raj Kapoor Awards by the Maharashtra Government along with veteran star Jeetendra.