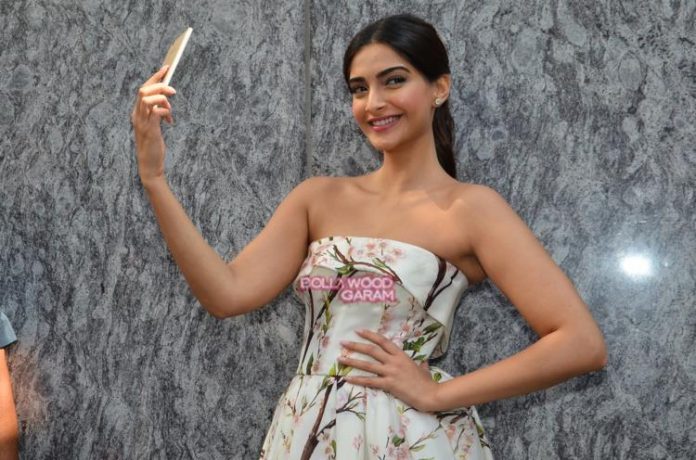 Bollywood actress Sonam Kapoor has become the first Indian celebrity to launch an app that is based on herself. The ‘Neerja’ actress launched her app at an event in Mumbai on April 29, 2016.

With the launch of the app, Sonam has joined some of the international celebrities like Kim Kardashian, Taylor Swift and Justin Bieber who have also launched their apps. The app is known as ‘Sonam Kapoor’ that provides every information about the actress from fashion, beauty secrets and behind the scenes footages.

Sonam’s very own app has been designed by Disciple media and is available Google Play and iTunes app store.