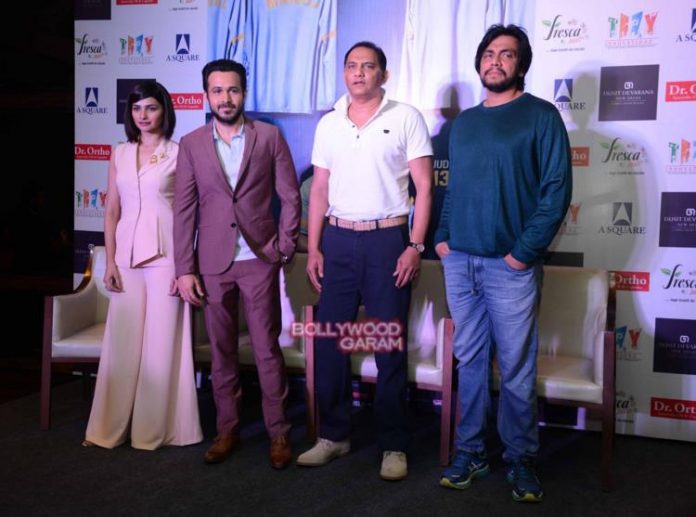 The fans of the cricketer will be able to know more about their favourite player on the silver screens. Azhar at the press event revealed that it took a lot of convincing before the movie actually went on floors.