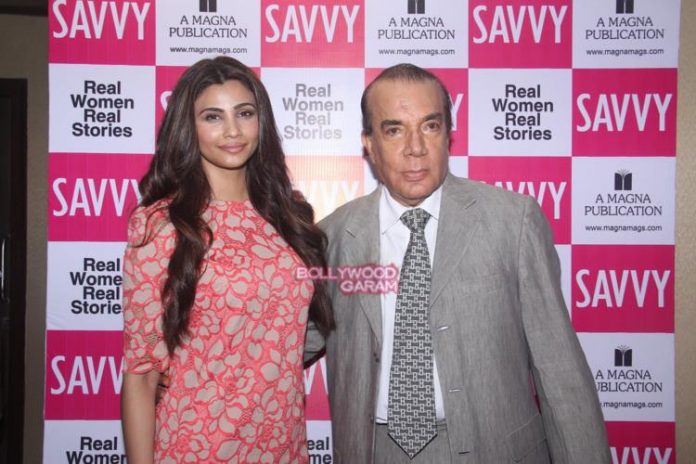 Indian actress Daisy Shah unveiled the May 2016 issue of Savvy Magazine at an event in Mumbai on May 13, 2016. The actress for the event appeared in a pink outfit.

Daisy interacted with the media and expressed that she would now like to venture in to a love story as she has already done a girl-next-door role and a corporate role.

The actress added that she would like to be a part of a love story as they have good songs.