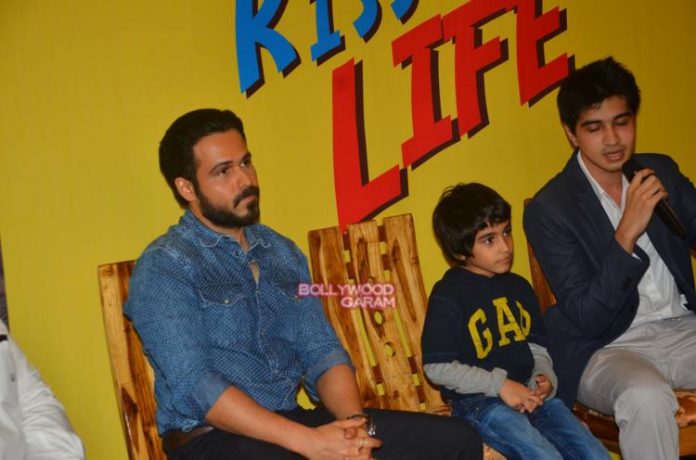 Actor Emraan Hasmi’s book ‘The Kiss Of Life’ based on his son Ayaan’s fight with cancer, will soon be released in Marathi and Hindi. The Hindi and Marathi versions of the book will be launched in June 2016.

Emraan Hashmi launched the English version at an event in Mumbai on May 30, 2016. The actor interacted with the media and said “Next month, the Hindi version and a Marathi version will be launched. So looking forward to that”.

The book is co-written by Bilal Siddiqui and the first look of the book was shared by Emraan in March 2016.