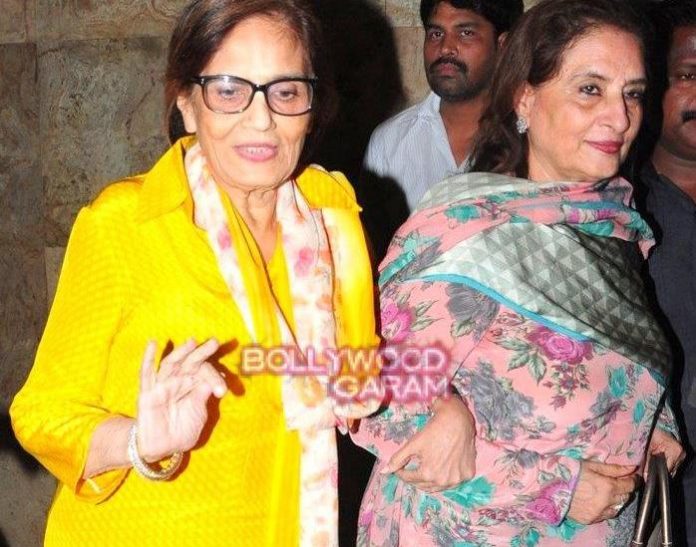 Several Bollywood celebrities attended the special screening of the movie held at various locations in the city.

The movie gas Salman and Anushka Sharma playing the lead roles and is running successfully all over.