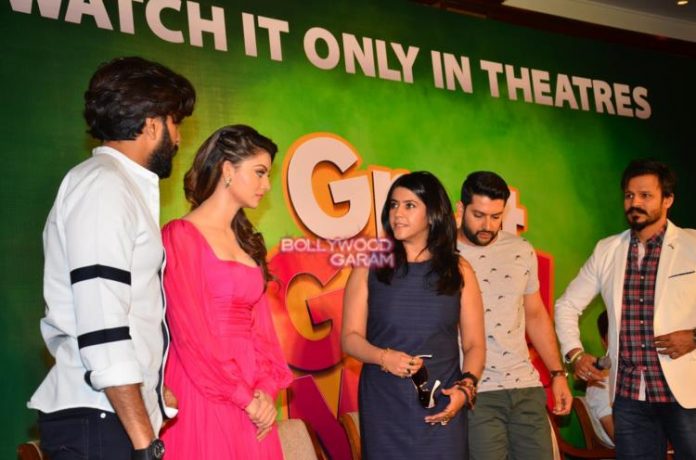 The makers of the movie expressed shock over the sudden leak of the movie in India as well as overseas. Actor Vivek said that after the leak, they could not do anything about the leak overseas but up to some extent they could control the piracy issue within the country.

The producers assured that they are investigating in to the leak and would take stringent action against the guilty.