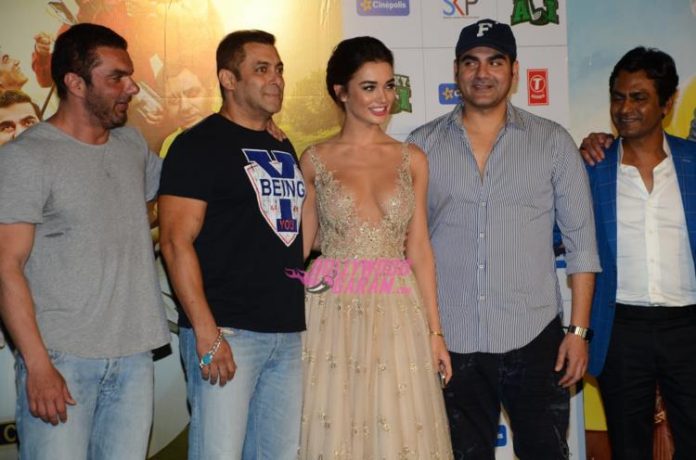 Nawazuddin Siddiqui and Amy Jackson will be seen playing the lead roles and Sohail Khan has donned the hat of the director.