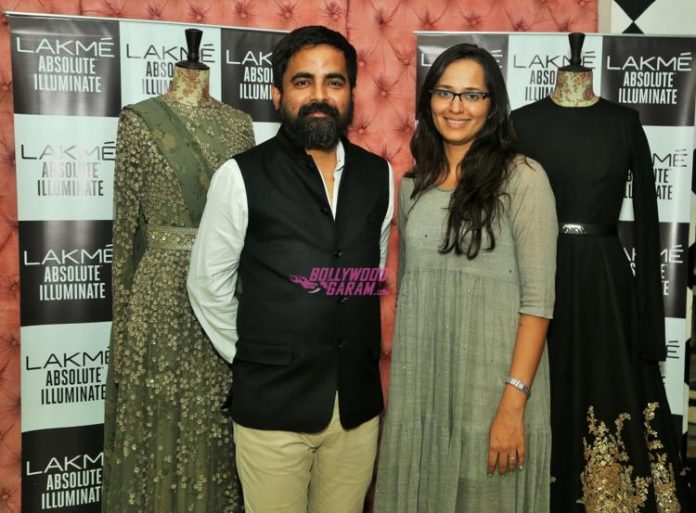 Sabyasachi at the interaction said, “It’s a pleasure to work with the Lakmé team, it has been 14 glorious years and I still get overwhelmed by the love and appreciation bestowed on me. Every time I have taken back memories that helped me weave inspirations into my garments.”

The upcoming season of LFW is expected to be bigger and the audience can expect a spectacular show.