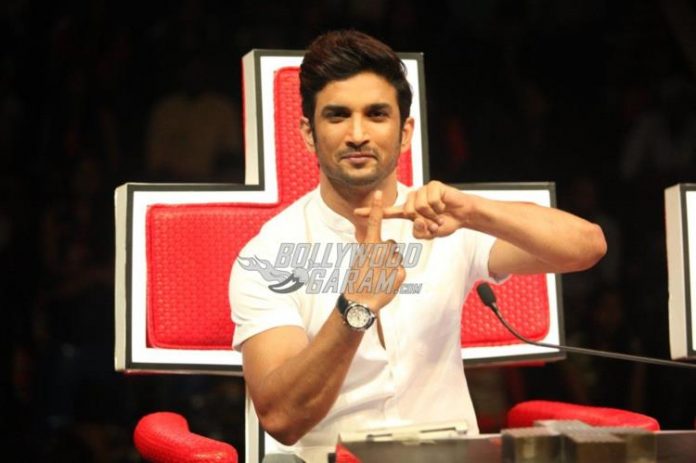 Actor Sushant Singh Rajput promoted his upcoming movie ‘M.S.Dhoni – The Untold Story’ on the sets of the dance reality show ‘Dance Plus’ in Mumbai on September 19, 2016. The actor not just promoted but also encouraged the contestants on the show.

‘M.S. Dhoni…’ is based on the life of the Indian cricketer Mahendra Singh Dhoni in which Sushant will be seen playing the lead role. The movie is directed by Neeraj Pandey and produced by Arun Pandey.