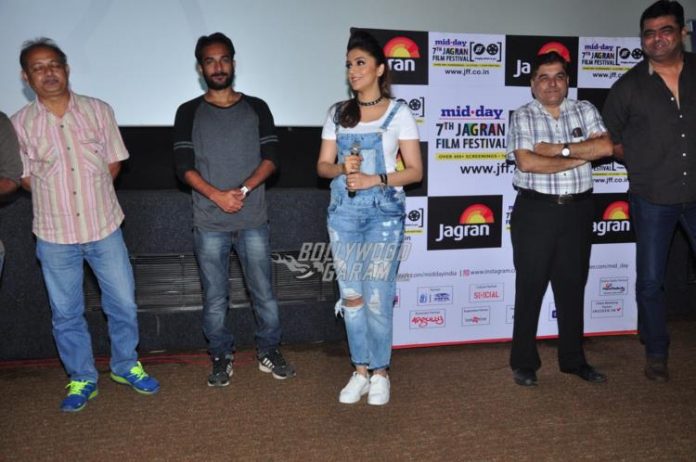 Actor turned filmmaker Aarti Chhabria’s short film ‘Mumbai Varanasi Express’ was premiered at the first day of the Jagran Film festival in Mumbai on September 27, 2016. The movie stars Darshan Zariwala and was opened at the film festival that featured 46 short films from across 30 countries.