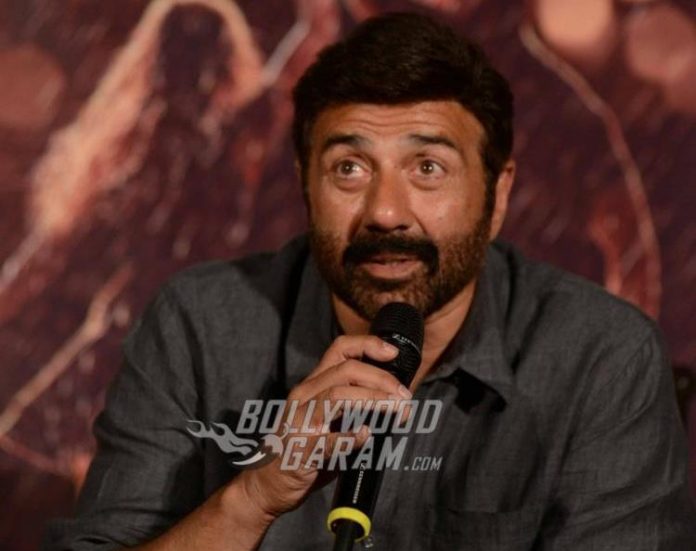 Bollywood actor Sunny Deol held a press conference to announce an audition to find the leading lady for a movie which will have his son Karan Deol in the lead role. The press event was held at New Delhi on October 1, 2016.

Karan Deol is all set for his debut movie ‘Pal Pal Dil Ke Paas’. Sunny had read more than 50 scripts and finalized an action-romantic script with a theme of young generation.

Reports say that Karan has undergone vigorous training abroad for his physique and has attended acting classes from Rahul Rawail’s school.