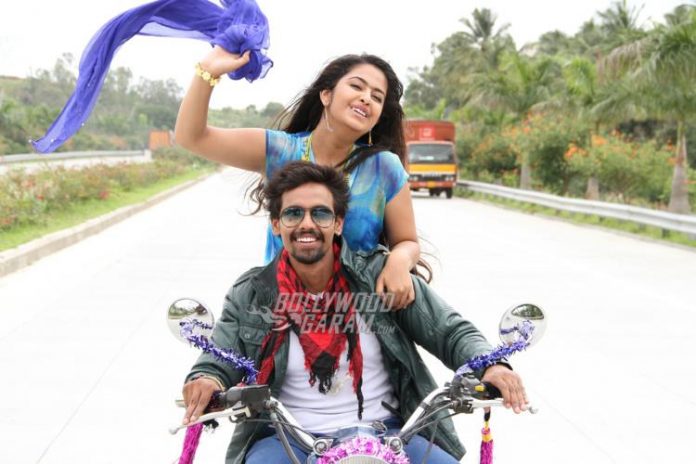 TV actress turned film actress Avika Gor, known for playing the role of Anandi in the popular TV series ‘Balika Vadhu’, is all set be seen on the silver screens. The actress has been roped in for the female lead role of a Telugu movie ‘Manja’.

Gor shot to fame in recent times from bagging the lead role in the TV series ‘Sasural Simar Ka’, going to Cannes to starring in regional movies.

The makers of the movie ‘Manja’ will be trying to compete for the Oscars this year.