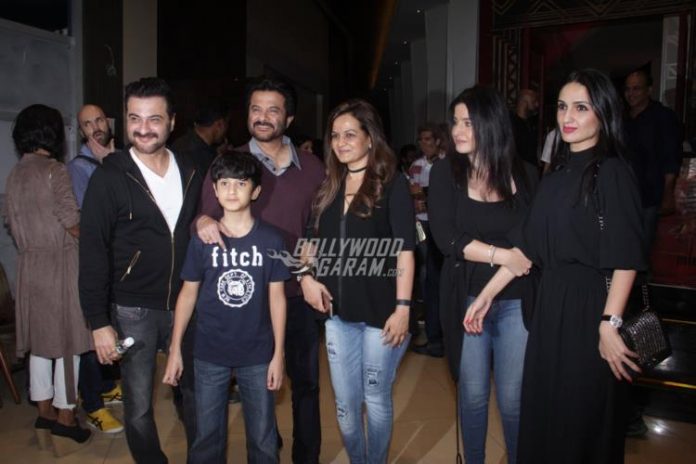 The movie ‘Mirzya’ his the theatres on October 7, 2016 and has received a mixed response from the audience and critics.