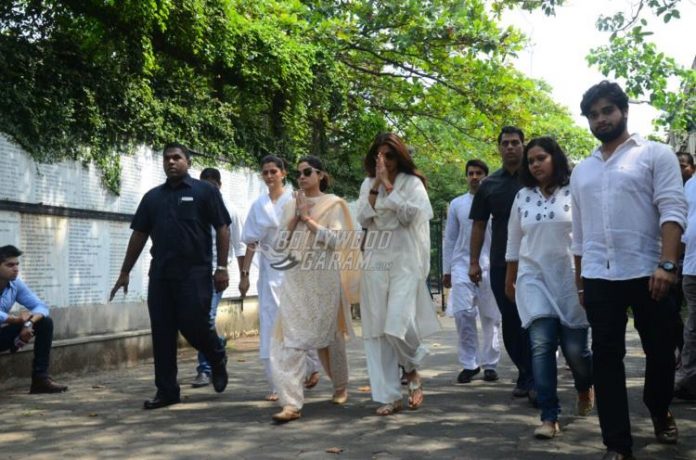 Bollywood actress Shilpa Shetty’s father passed away after a fatal cardiac arrest on October 11, 2016. The Shetty family and close friends have been shattered due to the sudden demise of Shilpa’s father.

Shilpa and Akshay have been cordial despite their past and have worked together in some of the noteworthy movies like ‘Dhadkan’.