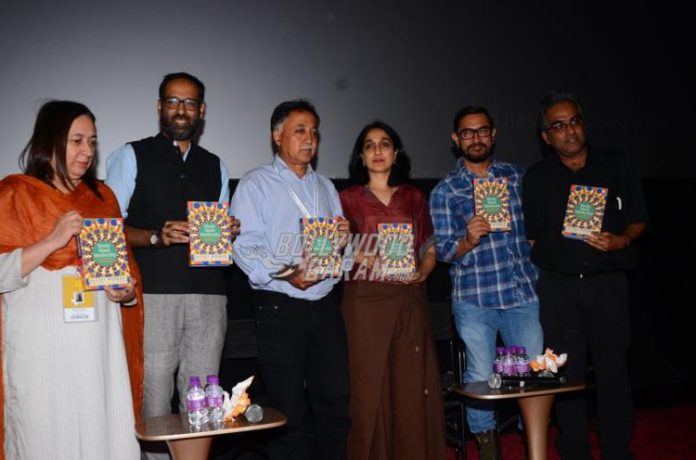 Actors Aamir Khan along with Mansoor Khan launched author Akshay Manwani’s book based on the cinema veteran Nasir Hussain at the 18th Jio MAMI Mumbai Film Festival on October 22, 2016. The book has been titled ‘Music, Masti, Modernity: The Cinema of Nasir Hussain’.

The launch event also saw the presence of the family members from the Hussain and Khan family.