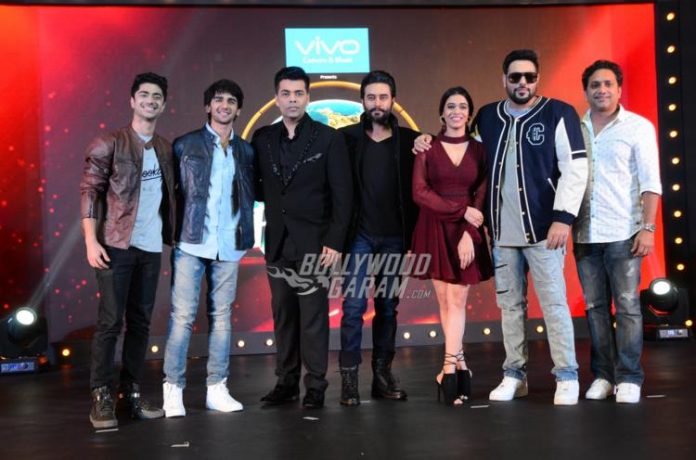 Filmmaker Karan Johar along with rapper Badshah, composer Shekhar Ravjiani and singer Shalmali Kholgade launched a new singing reality show at an event in Mumbai on December 6, 2016. The reality show ‘Dil Hai Hindustani’ will be aired on Star Plus and will be judged by Karan, Shekhar, Badshah and Shalmali.

The makers of the show have claimed that it is a first of its kind show on Indian TV that will feature solo performances, group performances, duet, bands and choirs.