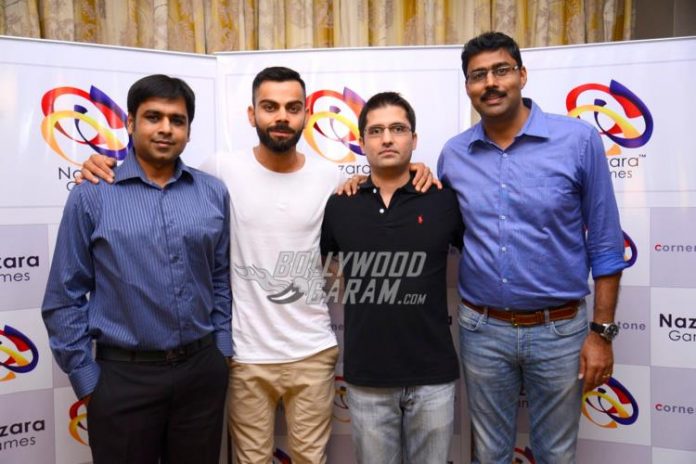 The game is yet to have a name and is all set to be launched in October, 2017 on Android and iOS. The launch event also saw the presence of Nazara Games CEO Manish Agarwal.

Agarwal added that the company has licensing deals that allow to use the likenesses Kohli and Sharma.