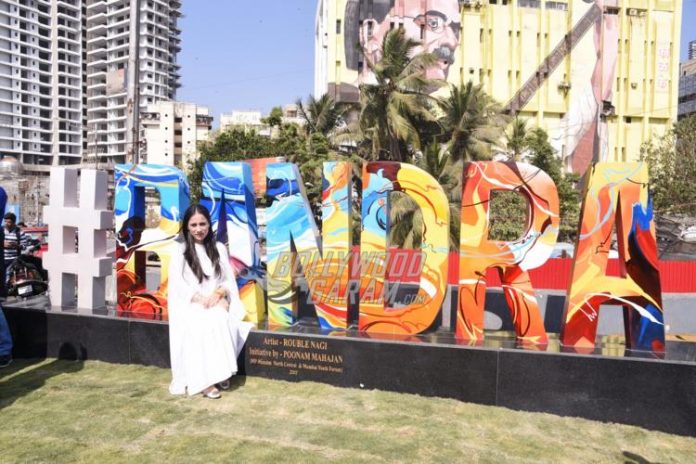 Nagi at the launch event said, “As an artist I feel that # (hashtag) is “really a movement” and has been so since a while now. The hope is that the hashtag will inspire action and serve as a springboard that people can use to launch themselves from online conversation to real-world action.”

Shahrukh looked trendy in a pullover and jeans while Rouble and Poonam appeared in white outfits.