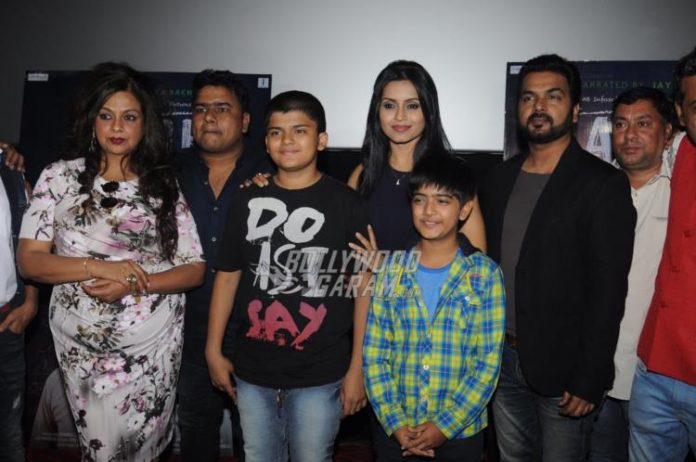 The movie is directed by Zaigham Imam and produced by Pawan Tiwari. Veteran actress Jaya Bachchan has narrated the flick and the story is about a son and his father, who wants to make him a doctor.