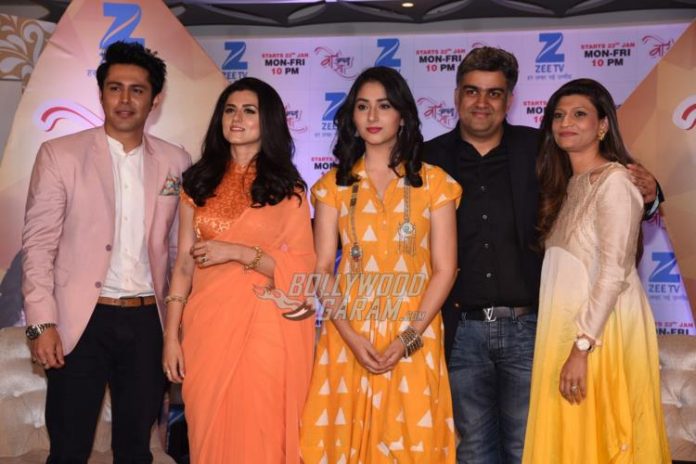 TV actors Sudeep Sahir, Ridhi Dogra and Disha Parmar launched Zee TV’s new show ‘Woh Apna Sa’ at a press event in Mumbai on January 17, 2017. The new show is one of the most awaited shows on Zee TV and is produced by Siddharth Malhotra’s Alchemy Films.

Malhotra had earlier launched the TV series ‘Iccha Pyari Naagin’ which has now become a popular show among the audience.

The story of the new show is written by Raghuveer Shekhawat who had also written ‘Diya Aur Baati Hum’ for Star Plus. The show is all set to air on TV from January 23, 2017.