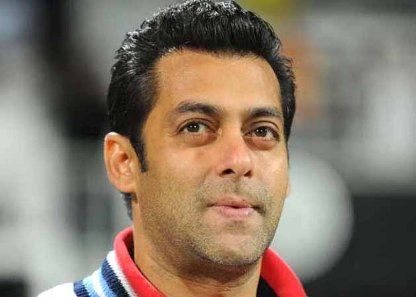 Bollywood Garam: Bollywood super star Shahrukh Khan, is all geared up to groove at the opening ceremony of the Indian Premier League 2011, which will be held today in Chennai. King Khan will be seen matching steps with actress Shriya Saran on some of the peppy Tamil movie tracks.

Since the ceremony is held in Chennai, the actor will be performing on Tamil songs to maintain the local flavor. The most popular Tamil tracks have been chosen for the actor to perform at the event.

It will be a unique experience for the actor as well as the audience to watch a Bollywood actor to perform lip-syncing on the tongue twister south Indian songs. The ‘Kal Ho Na Ho’ actor will be performing at the finale segment of the event on the tracks like ‘Naaka Mukka’, ‘Ringa Ringa’ (the track from the Telugu movie Arya 2) and ‘Appadi Podu’.

Shahrukh’s act will also include some of the Bollywood tracks like ‘Chak De India’,‘Marjaani Marjaani’ and ‘Love Mera Hit Hit’. Moreover, the actor will also be performing on a cool hip hop number. Ganesh Hegde has been given the responsibility of the choreographer for the act. A source from the event has said that Shahrukh will be making a grand entry in an army tank.