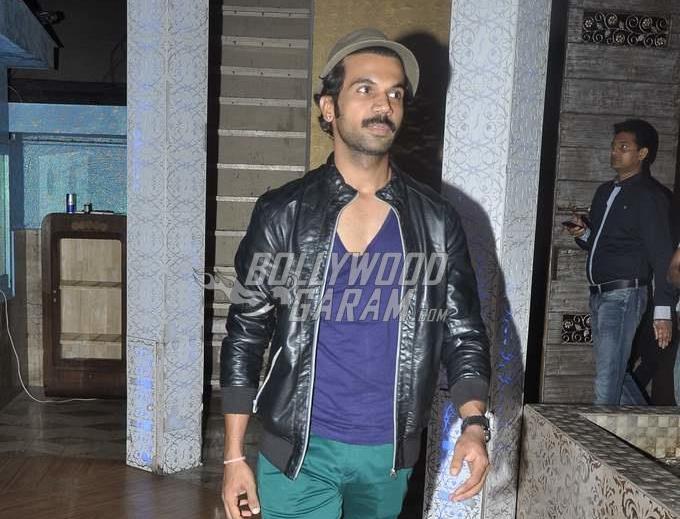 Makers of the movie ‘Trapped’, released the official trailer on February 22, 2017. The movie starring Rajkumar Yadav was first released at the Mumbai Film Festival in October 26, 2016.

‘Trapped’ has already been appreciated by the audience and critics. However, the trailer has indeed left everyone confused. Then trailer has shown a married man who is trapped inside his apartment with the keys dangling outside the main door. The man, who was supposed to go to receive his wife, was trapped in the house for 25 days without food, water or electricity.

Rajkumar, who plays the role of a trapped man can be seen making attempts to call the watchman and do various stunts in order to attract the attention of people outside.

‘Trapped’ received a standing ovation at the Mumbai Film Festival. The movie is directed and produced by VIkramaditya Motwane and is all set to hit the theatres on March 17, 2017.
‘Trapped’ also features Geetanjali Thapa and is written by Amit Joshi and Hardik Mehta. Rajkumar was last seen in the movie ‘Aligarh’ and is working on a number of movies including ‘Shimla Mirch’, ‘Newton’, ‘5 Weddings’, ‘Omerta’ and ‘Bareilly Ki Barfi’.