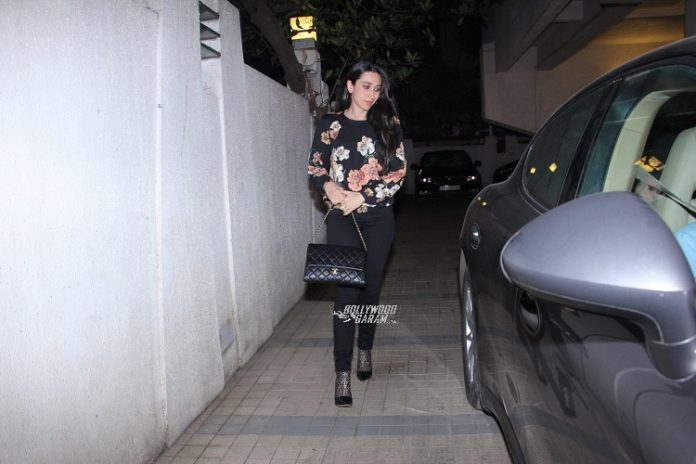 Karisma Kapoor and Sunjay Kapur got formally divorced in 2016

Bollywood actress Karisma Kapoor and former husband Sunjay Kapur were granted divorce by a family court in Mumbai in 2016. The court had granted the custody of their two children to Karisma. Recent reports have claimed that Sunjay is all set to get married to rumored girlfriend Priya Sachdev, though nothing has been officially announced yet.

If the reports turn out to be true, this will be Sunjay’s third marriage. The businessman is reportedly planning to get married in a civil ceremony in New York in April 2017. The civil ceremony is expected to be small as it will be attended by immediate family members and a few close friends. Priya is a former model from New Delhi and appeared in a few Punjabi music videos of Jassi Sidhu and Jazzy B.

The actress was earlier married to hotelier Vikram Chatwal but got separated a few years ago. Priya Sachdev then gave up acting and founded her own online shopping site RockNShop. Before Karisma, Sunjay was married to Nandita Mahtani.

On the other hand there are rumors that Karisma is reportedly dating businessman Sandeep Toshniwal. And on the work front, Karisma is expected to do a cameo in the upcoming movie ‘Judwaa 2’ which stars Varun Dhawan. The actress had featured in the original ‘Judwa’ flick which had Salman Khan in the lead role.