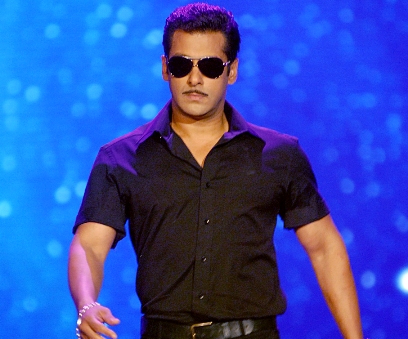 Filmmaker Suraj Barjatiya was the one who was responsible for giving birth to the character ‘Prem’ in Bollywood. Any character called ‘Prem’ is generally loved by all and has also managed to leave an unforgettable impression on the audience.

The man who has really given life to the character on the big screen is actor Salman Khan. Salman was first presented in the movie ‘Maine Pyaar Kiya’ in the year 1989 and since then he has been the favorite of Barjatiya. The popular filmmaker and hero duo have also delivered other hits like ‘Hum Saath Sath Hain’ and ‘Hum Aapke Hain Kaun’. All these movies had the lead character named ‘Prem’.

In 2012, there were reports that the filmmaker is all set to make a film with Salman in the lead role and that he would soon begin the project. However, this year the ‘Ek Tha Tiger’ actor is running short of dates, due to which he would not be able to work till at least till the end of 2014.

This also means that all the fans who were waiting to see Salman in his ‘Prem’ character will have to wait for another year. Meanwhile, Salman will be appearing in more movies and will continue to entertain the audience with different banners.