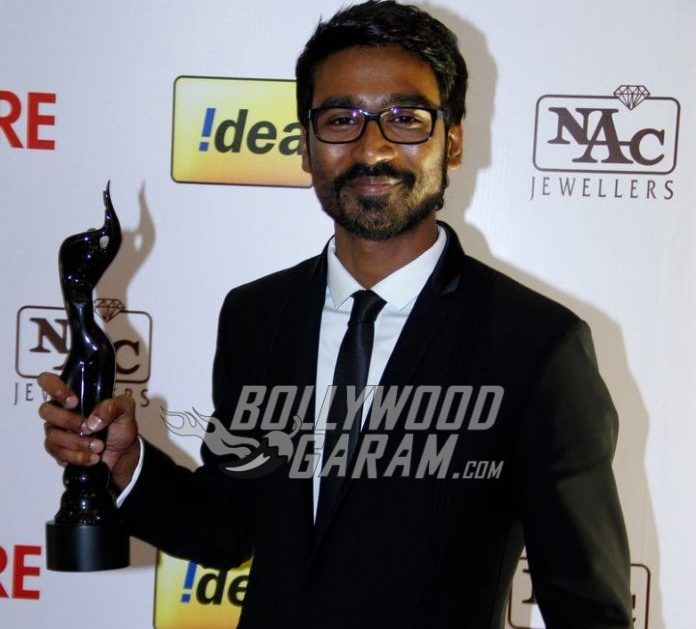 Dhanush underwent a medical examination to deny the existence of birthmarks on his body, as claimed by an elderly couple mistaking him for their long lost son

South superstar Dhanush is in news these days after an elderly couple claimed to be his parents and also claimed a maintenance of Rs. 65,000 per month from the actor. The ‘Raanjhanaa’ actor has denied all the claims by the elderly couple and filed for a counter plea in the court.

However, the court directed the actor to go through a medical test to verify the existence birth marks on his body, as claimed by the elderly couple. The medical report was examined by Madras High Court on March 20, 2017. It was filed by Meenakshi Sundaram, Principal of Madurai Medical College and Vairamuthu Raju, the dean of Government Rajaji Hospital.

The report provided Dhanush much needed relief as it has sternly rubbished all claims made by the elderly couple. No such birthmarks or scars were found on the actor’s body, opposed to the couple who claimed to be his parents.

Dhanush’s medical report mentioned, “Dhanush was examined in daylight and also using torchlight without using any eraser and only water and spirit”. The report also added that there wasn’t any mole on the left collar or scar on his left elbow, as claimed. It was further clarified by the medical experts that while it is possible to remove a mole from the body through minor surgery, it is impossible to get rid of birthmarks event through plastic surgery.

The elderly couple, in their plea claimed that Dhanush was in fact the youngest of their three sons who ran away to Chennai to make a career for himself as an actor. Dhanush, however, has denied all claims and any association with the couple.

The final verdict on the matter by Madras High Court has been delayed till March 27, 2017.