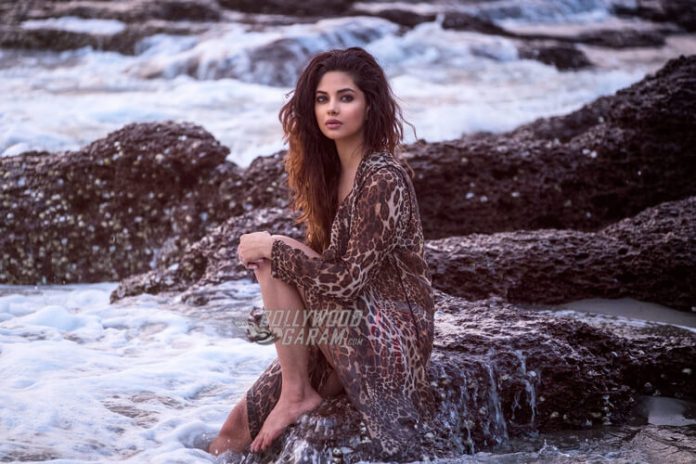 Meera Chopra, cousin of Priyanka and Parineeti Chopra is all set to play the role of an astrologer in an upcoming Canadian television fantasy series. While the director and the other cast of the show are yet to be finalised, her contract has already been signed, and Meera will soon begin shooting for the international series. This sexy actress and model has appeared in Tamil, Telugu and hindi movies before. Her Bollywood debut was in Vikram Bhatt’s horror flick 1920: London, opposite Sharman Joshi in a lead role.

Talking about Priyanka she says “Priyanka has always been instrumental in my career. She always supports me, and I look up to her and get inspired. I’m not following her… I cannot! But she is a huge inspiration”. Further, stating that she wants to concentrate on her Bollywood career and doesn’t want to venture into Hollywood for now.

The sultry actress also revealed that she bagged this role after a long process of auditions via video clips.

Stay tuned for more updates on your favorite celebrities exclusively on Bollywood Garam!