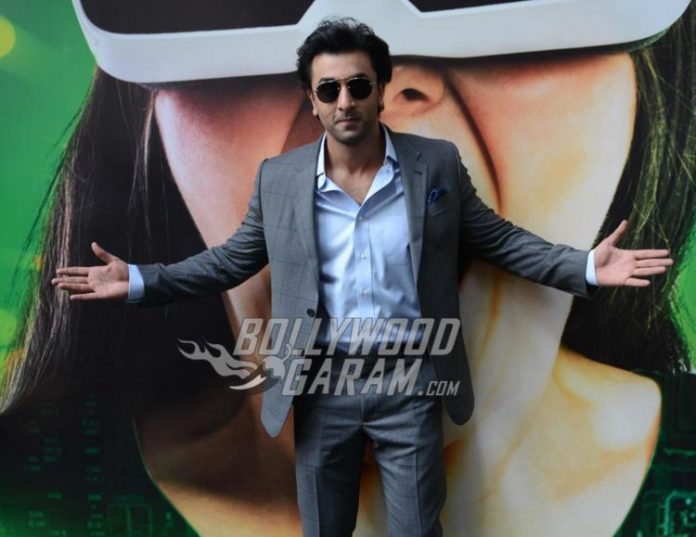 Here’s some good news for die hard Ranbir Kapoor fans! You will soon be able to watch him on television as he has been roped in to host the first episode of Nach Baliye Season 8. With this, the Barfi star will be making his television debut.

While the all the other episodes will be hosted by Karan Tacker, producers of Nach Baliye Season 8 roped in Ranbir for his star power. A statement from the makers of the show said that Ranbir Kapoor will be perfect for the grand opening of Season 8. They further added that Ranbir will open the show with a grand performance and will later introduce ten celebrity couples who will fight it out for the trophy.

The show will be judged by actress Sonakshi Sinha, choreographer Terrence Lewis and filmmaker Mohit Suri. While the host for the entire season of the show has been finalized, a co-host is yet to be announced. Earlier, Karan Singh Grover was approached to host the show along Upasana Singh but things did not pan out.