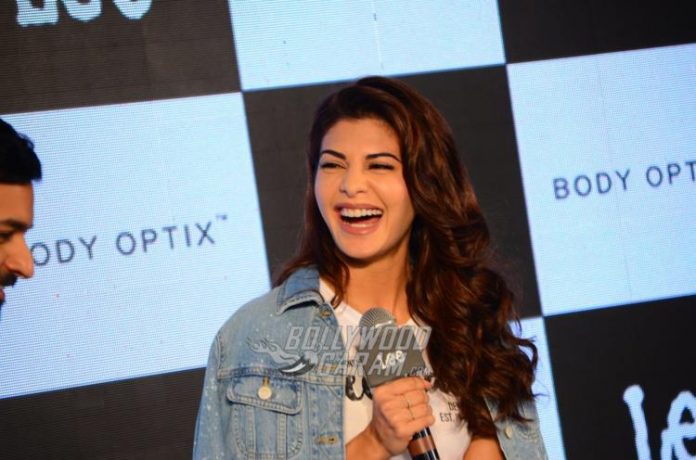 As Mumbai gears up for the arrival of pop superstar Justin Bieber, we have one Bollywood starlet who is the most excited – Jacqueline Fernandez. The Housefull actress is reported to be playing host to the Baby singer once he lands on Indian soil.

The global sensation has listed India to be one of his major stops on his successful Purpose Tour. He is set to be live in concert on May 10 in the country’s most happening city, and fans are already going berserk. As are the organisers, who have set price tickets that start from Rs. 4,000 and go all the way up to Rs. 76,000!

And actress Jacqueline Fernandez, who recently turned entrepreneur with her own lip line for The Body Shop, will be acting in her most substantial role yet. She will be the official tour guide for the singer, taking him around to check out the local tourist sites.

For the itinerary, we’ve got landmarks like the iconic Gateway of India, shopping hub Colaba Causeway, the spiritual ISKON temple and of course, Bollywood hotspot, Bandra. She will also be taking him to her work place – Film City. And for any tourist who lands on Indian soil, she’s sharing one of the most dearest parts of a local’s heart – local cuisine. Everything from Maharashtrian fare to Gujarati thali and South Indian delicacies. She will also have him drop by at her brand new restaurant in Bandra. And as typical as it gets, he will also be touring the (in)famous Dharavi slums, something that every foreign personality passes through while in the city.

The Sri Lankan native will take him around the most popular spots of the city and give him a sound byte of what Mumbai has to offer. Jacqueline is already pumped about her new role, saying, “I am a huge fan of Bieber and I already have quite a few things I’ve thought of that would make his visit multi-dimensional. While he’s in India, I’d love to take him around and give him a taste of all things desi and be his tour guide!”