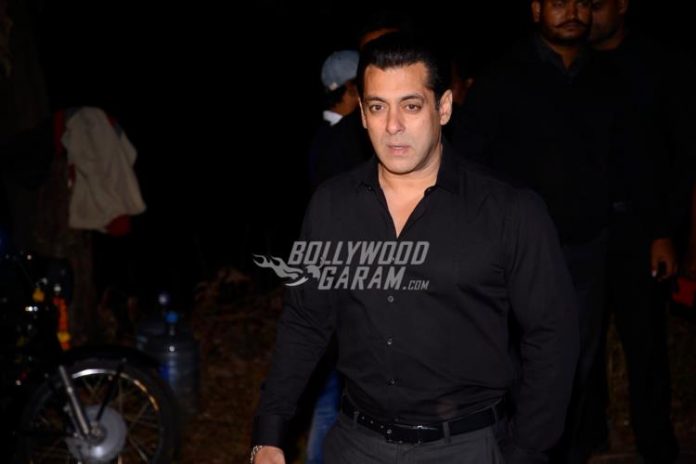 The amount Salman Khan payed in tax returns is mind-blowing!

He may be well into his 50s, but Bollywood veteran actor Salman Khan is still on top of his game. At least according to his advance tax returns doled out this year. He managed to beat other Bollywood bigwigs like his former nemesis Shah Rukh Khan and has filed his returns that totals crores. For the fiscal year 2016-2017, the Dabangg star coughed up Rs. 44.5 crores; that’s over 12 crores more than what he paid for the last financial year (2015-2016) which was already at a staggering Rs. 32.2 crores.

Salman Khan is riding on the major success of his last film, Sultan for which he famously worked out “like a raped woman”, which became one of the biggest films of last year. His previous films have been immense commercial successes as he is one of the most sought-after heroes of Bollywood.

Next in line on the list of top Bollywood tax payers is Akshay Kumar, who has shelled out Rs. 29.5 crores, a little less than last year’s Rs. 30 crores. However, for the upcoming financial year, expect him to pay more than ever, thanks to the success of Jolly LLB 2. Also, he has a couple of more films coming out this year, including Naam Shabana with Taapsee Pannu and Toilet – Ek Prem Katha.

And rounding up the top 3 is Hritik Roshan, who has paid Rs. 25.5 crores in taxes this year. Comparatively, last year he had done Rs. 14 crore, so it means his taxes have jumped by around 74% in only a year!

Other stars included in the list are Aamir Khan, Ranbir Kapoor and Karan Johar, who has had major hits, including Badrinath Ki Dulhania and his talk show, Koffee With Karan on Star World.

Those conspicuous by their absence include Shah Rukh Khan, Amitabh Bachchan and daughter-in-law, Aishwarya Rai Bachchan. Their finances, including tax return amounts have not been released, since all three names are included in the Panama Papers case, that is still under investigation.