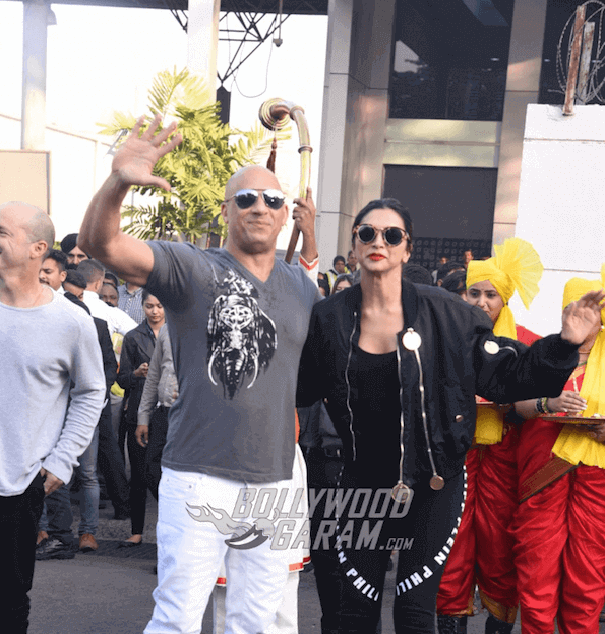 If reports are to be believed, Deepika Padukone and Vin Diesel will soon be seen together in another movie. This savory news has excited their fans worldwide!

Lately Vin has been helping the Bajirao Mastani actress in reviewing other Hollywood projects being offered to the star. Deepika seems to have found a friend in her co-star Vin Diesel and reportedly every script that comes her way goes to him for approval.

There is a professional camaraderie between the two, and Vin has left no stone unturned help to build Deepika’s Hollywood career. Seems like Vin Diesel is donning the hat of mentor for Deepika, similar to what Farah Khan and Shahrukh Khan did post her Bollywood debut with Om Shanti Om in 2007.

While no official announcements have been made by the two actors yet, we can’t wait to see more of the two on screen.