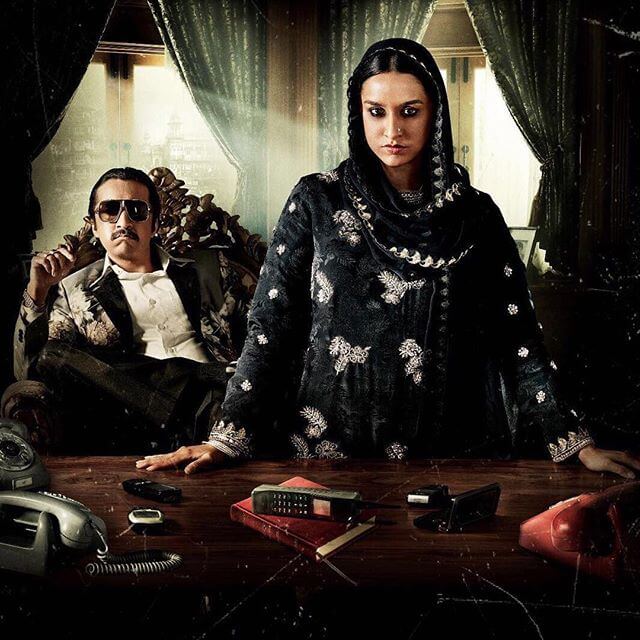 Shraddha’s brother Siddhanth, stuns the audience with his first look from the movie

Shraddha and Siddhanth Kapoor, real life siblings, played reel life siblings in Haseena Parker’s biopic, The Queen of Mumbai – Haseena. The shooting for this movie has recently got over and both the siblings took to social media to showcase Siddhanth’s first look from the movie.

Siddhanth has earlier been seen in Shootout at Wadala, Ugly and Jazbaa. He has also assisted in directions of the movies like Chup Chup Ke, Bhul Bhulaiya and Dhol.

This Apoorva Lakhia’s upcoming movie revolves around the life of Haseena Parker, the sister of Dawood Ibrahim, which is played by Siddhanth Kapoor. Dawood was India’s most wanted terrorist and the man behind 1993 Mumbai serial blasts. Haseena had risen to the crime world after her husband Ismail Parkar was shot dead by the Arun Gawli gang in 1991. Also known as the God mother, shes played a major part in getting rights of Bollywood films overseas.

Shraddha plays the main protagonist, Haseena in the movie. Looking at the poster, its visible that shes playing a pretty intense character which is no where close to her previous characters. Noticeably its the first movie where real life siblings play reel life siblings too. This is Shraddha’s second movie this year after Half Girlfriend.